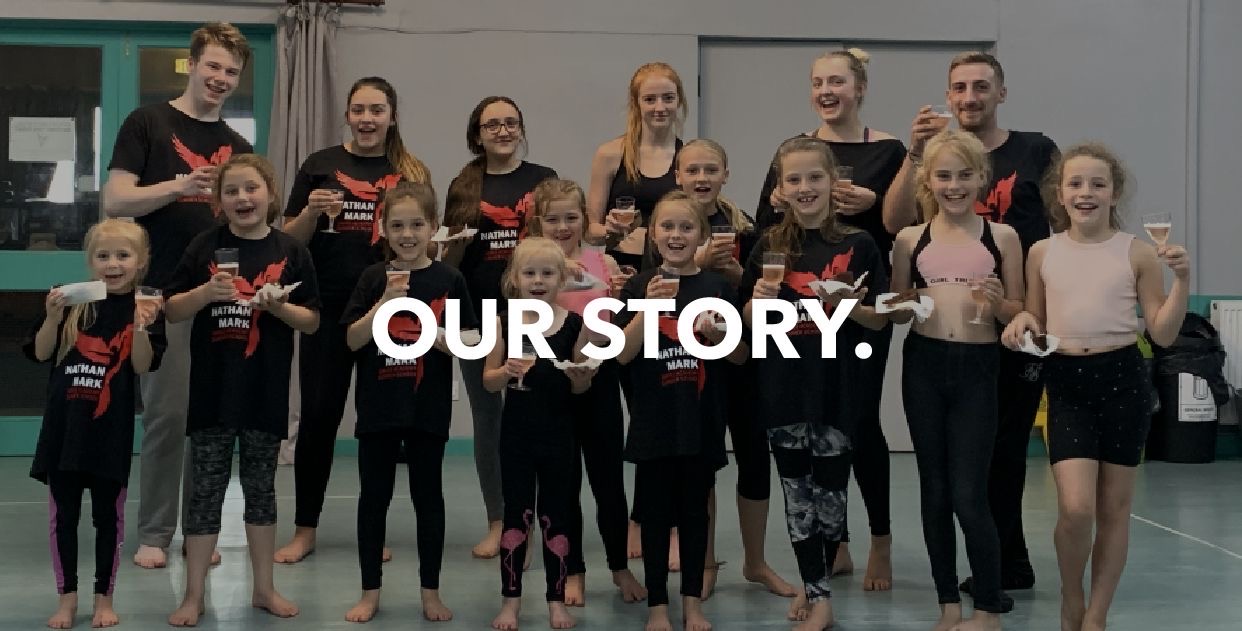 Johansen Dance Company was founded on 1st September 2012 by Helen Crabtree and Nathan Mark Street. They wanted to create an affordable and welcoming dance school for children of all ages and abilities giving every star a chance to shine. The school opened in a simple church hall at The Church of Ascension in Berwick Hills, Middlesbrough. 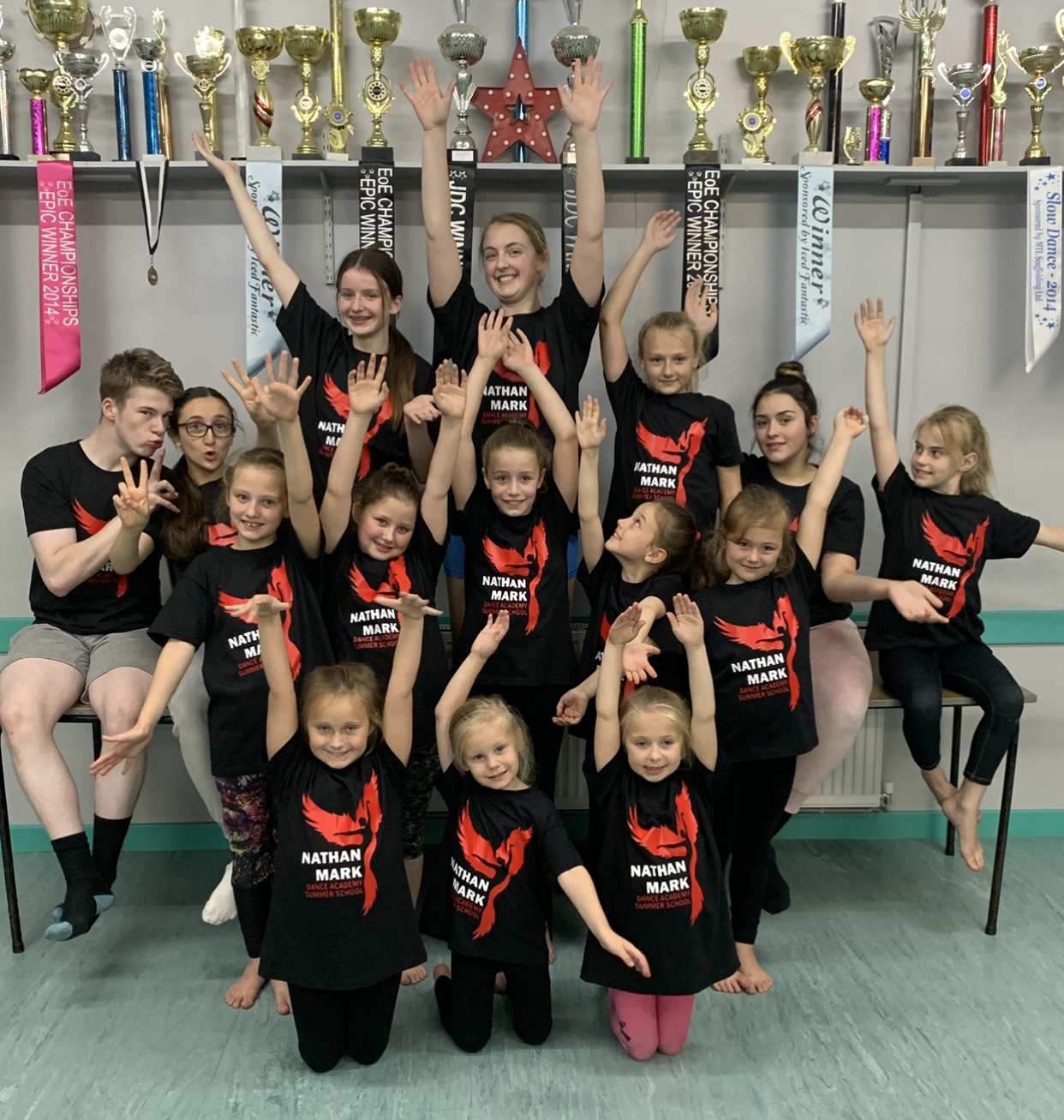 On the 2nd September 2013, just one day after the now successful schools first birthday, the school moved into its permanent home on the corner of Allendale Road and Daisy Lane, Spencerbeck, Middlesbrough.

SUCCESS ON THE DANCE FLOOR

A mutual decision was made between the two founders that they would go their separate  ways to pursue different paths within dance for themselves and their students. Helen went on to open her new studio whilst Nathan remained at the studio and Nathan Mark Dance Academy was born on 1st November 2017.

Over the past 8 years Nathan Mark Dance Academy has remained a success and continued to give the passion and love of dance to children of all ages. The Academy has achieved many things in its time including a 100% medallist Exam Pass rate for 8 years! Our studio principal has been nominated for NCDTA Young Professional of the Year and some of our students bagged awards of their own in 2017 and 2019. Nathan Mark Dance Academy remains at the heart of its community and welcomes new students of all ages every week of the year, our future is looking very bright indeed!

Want to be part of our heritage?